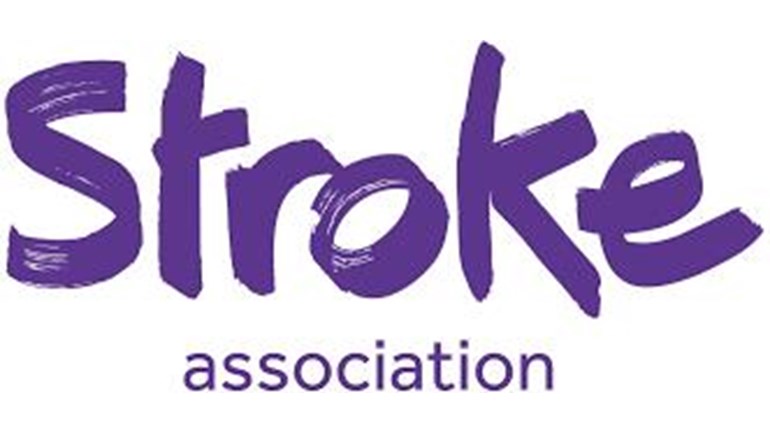 The first staff raffle of the year which included funds raised in December 2018 and January 2019 was won by Kenny. Congratulations Kenny!

Kenny decided to donate his money to the following charity:

The charity has arranged a series of runs to raise money for the Stroke Association.